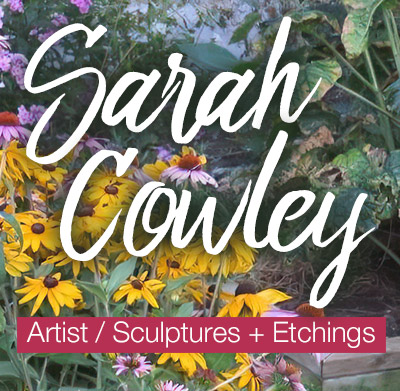 Easter, 2021
I am often asked ,"Where do you get your inspiration?".
Perhaps the following story will help to answer that. 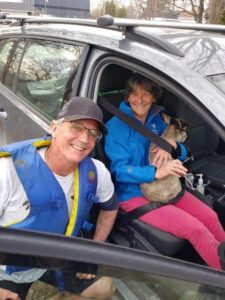 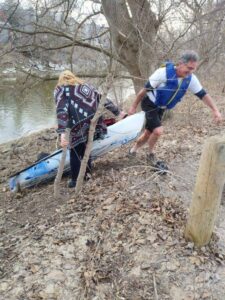 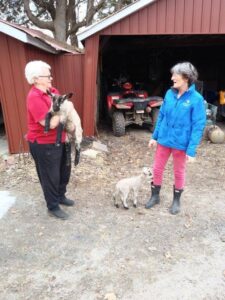 Lamb on the Lam
The other night in the middle of making dinner, my husband entered the
kitchen with my cell phone saying, "Colin called". Anyone who knows Colin as
I do, understands that when Colin calls an adventure is to be had. The
telephone directed message read as follows:
-Hello Sarah, I'm travelling down the Beaver River and I have a baby lamb in
my kayak.I'm hoping you're 'gonna' be around and you can meet me at the dam.
Ciao-
Well, I don't have to be asked twice to jump in for a rescue. My Shepherdess
skills ignited, I dawned my rubber boots and called for a driver. Sure
enough there was Colin and the wee beastie navigating the waters.
During the time it took Colin to secure a landing, I scrambled down the
steep embankment. Having managed a flock of sheep in my checkered past, I
knew to embrace a stance to corral the animal as her feet touched the
ground. Lambs are slippery little imps especially when frightened and I had
no intention of chasing this wee thing up and down the soggy bank.
On the ready, Colin released her and to my utter astonishment as I
whispered, "Come here my little sweetie", she leaped straight into my arms
and nestled tight!
She was a Pet! Thank goodness!
Up the hill I went.
Colin pulled up his kayak with the help of a passerby.
Ron my beloved husband and driver took me and Princess Lamb back to her
paddock where Patricia the farmer was overjoyed to receive her daughter's
lost treasure.
This wee lamb in the early morning, had left her paddock, crossed the busy
road, traversed a coyote roaming waste land, got swept down the river and
was stranded in muck where she waited; waited for Colin kayaking on the
Beaver River on a glorious Tuesday afternoon.

Starting the new year 2021 with blue sparks and gold paint! 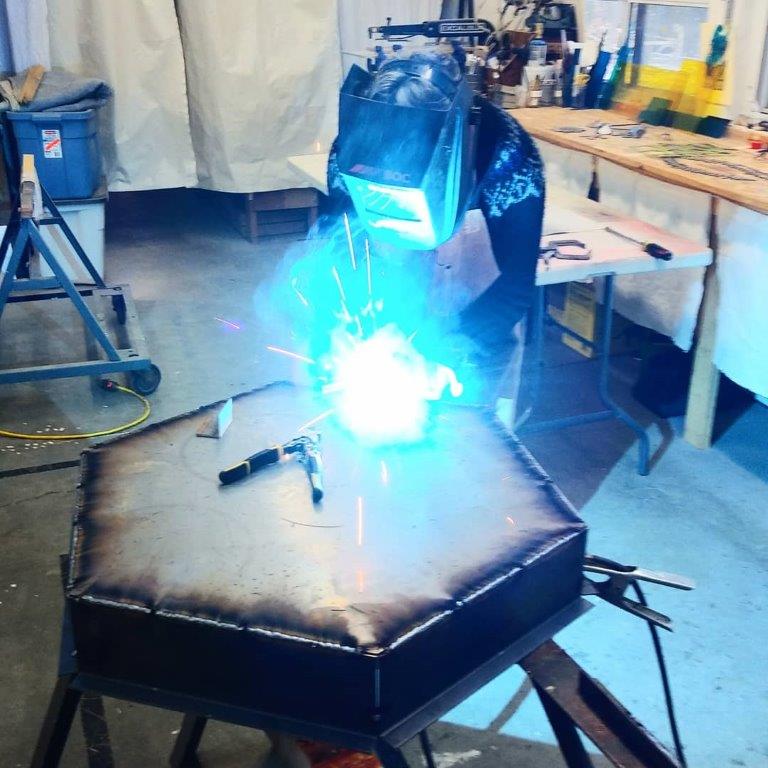 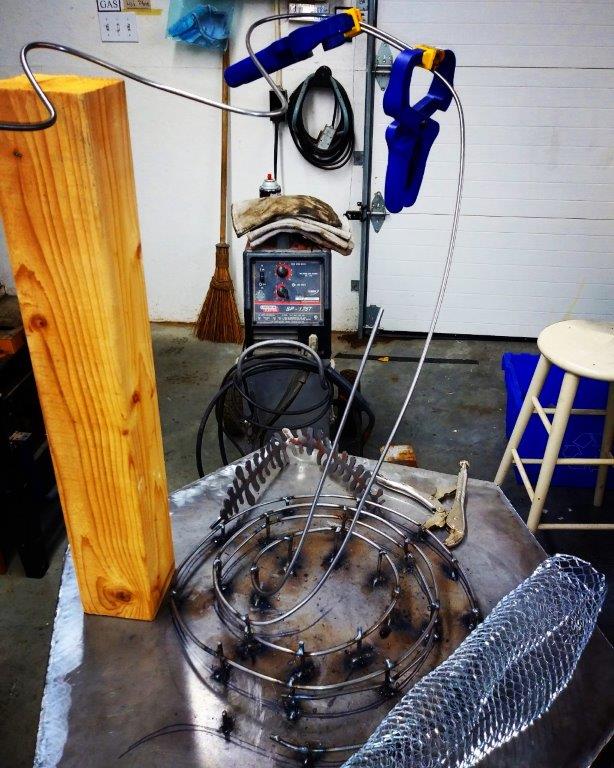 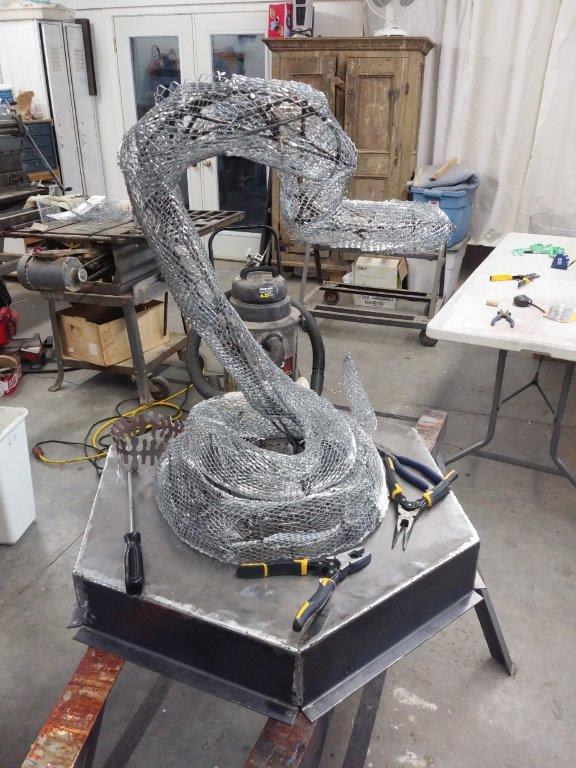 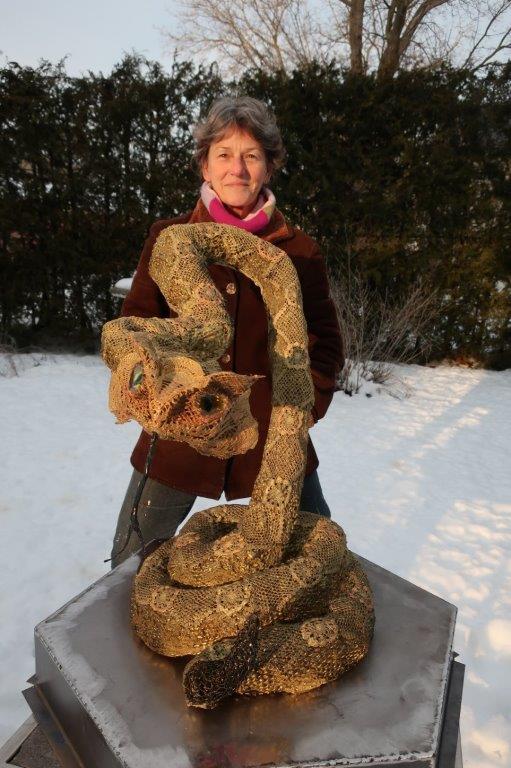 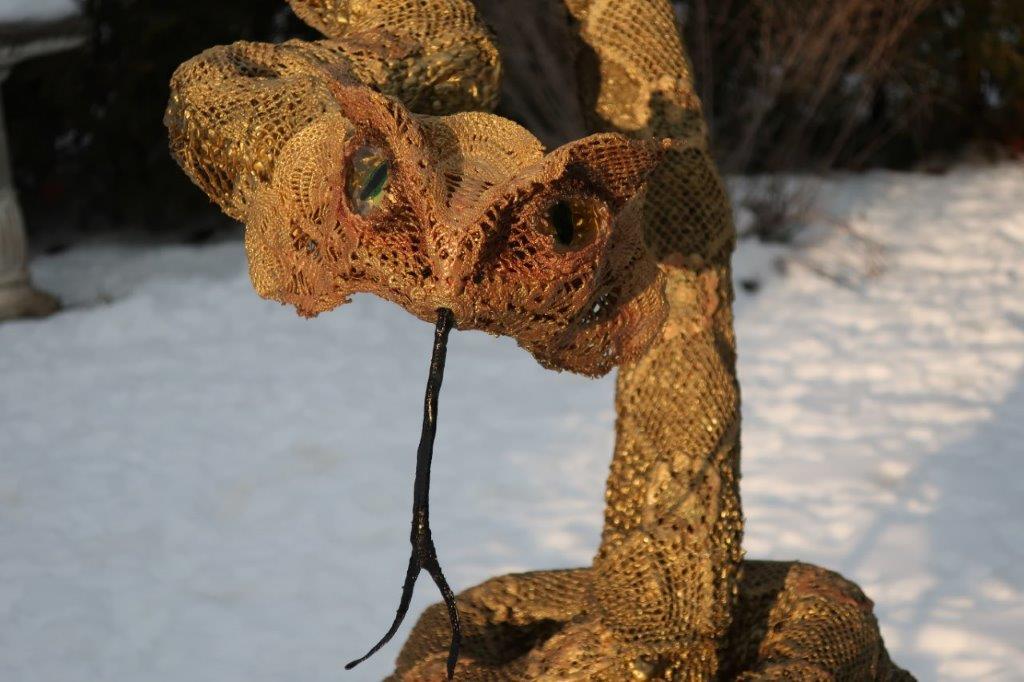 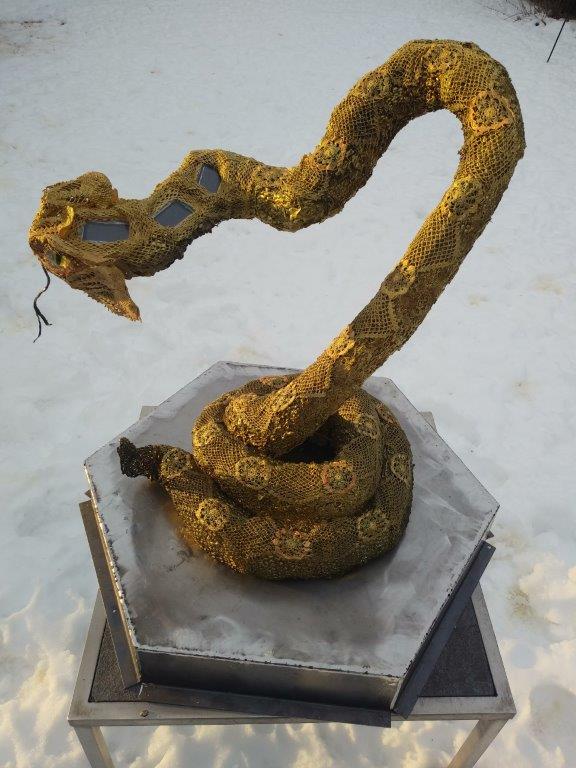 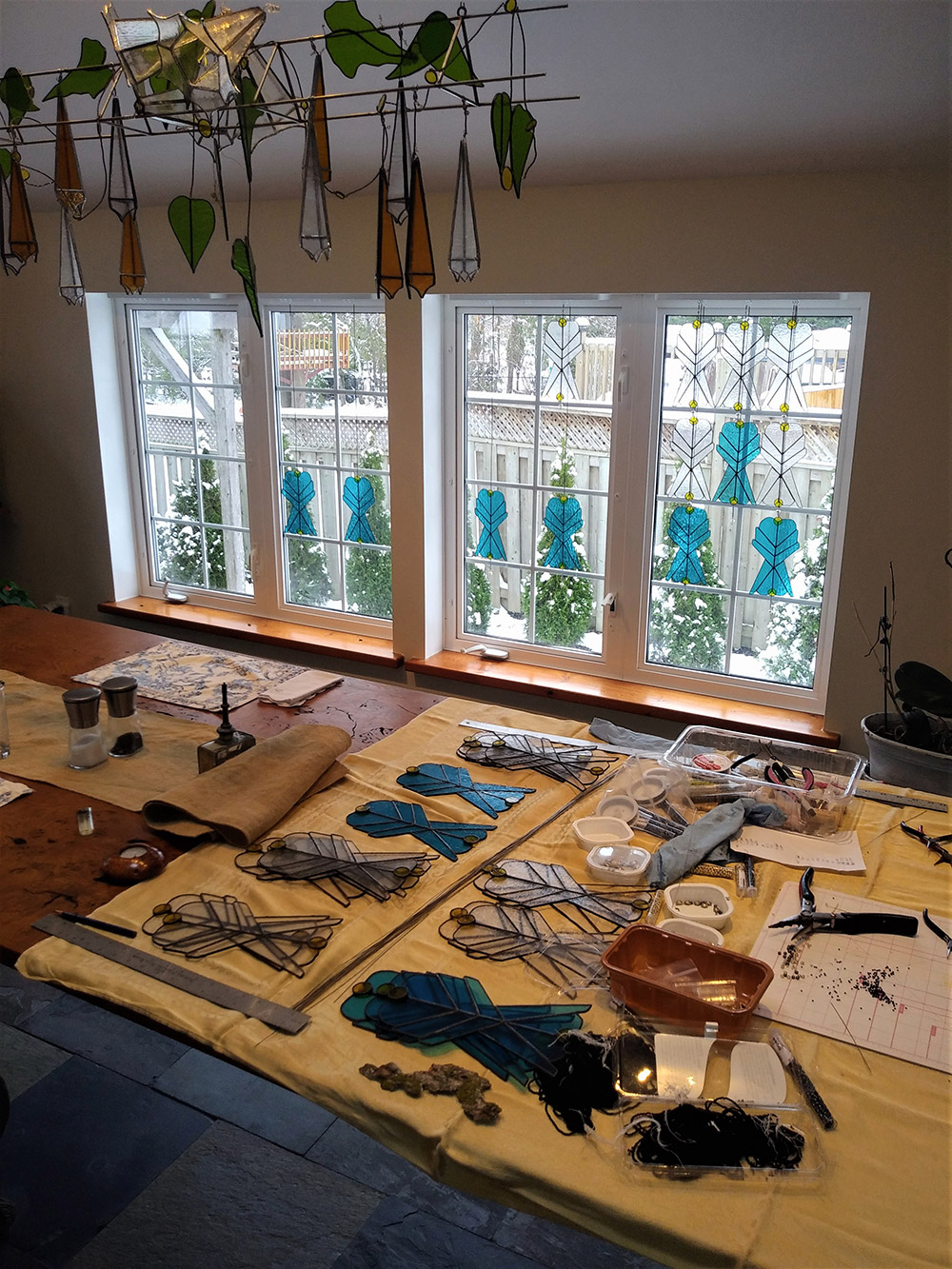 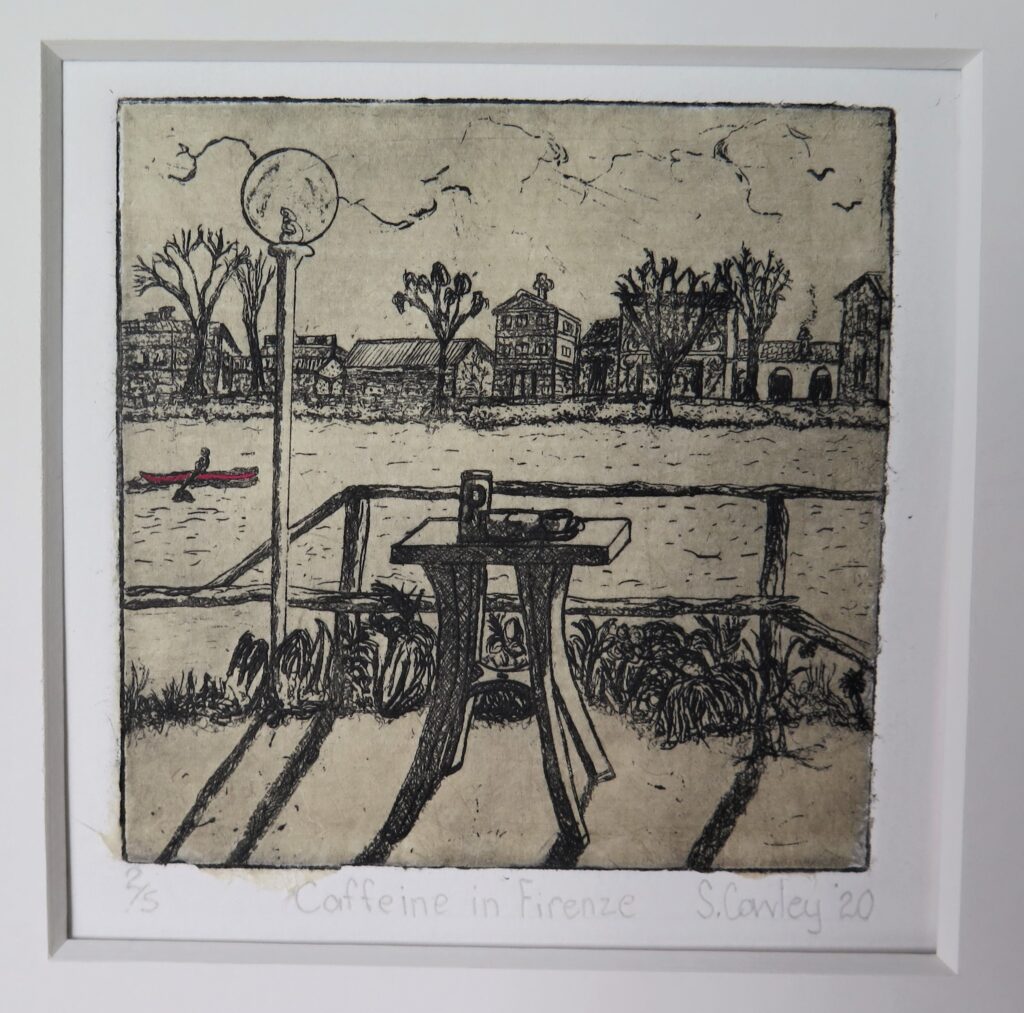 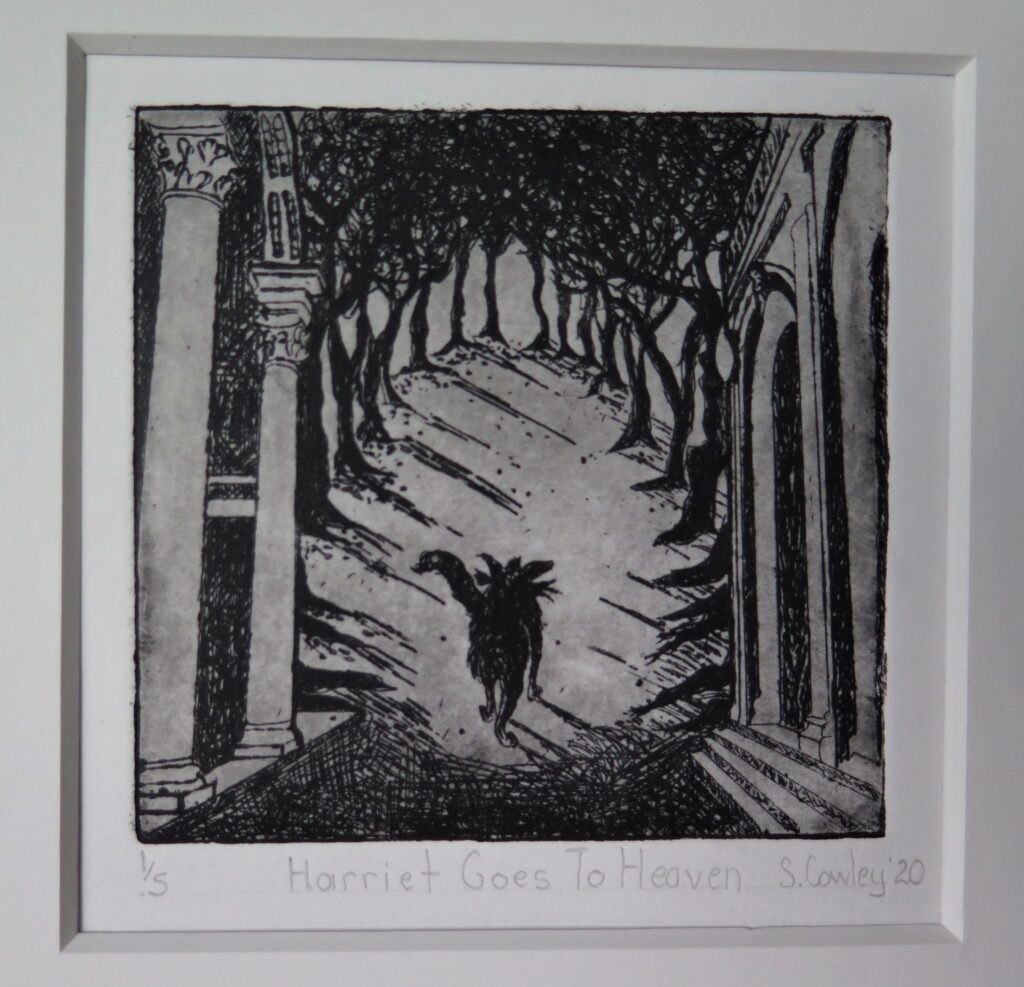 Frog and Moth purchased by the movie star! 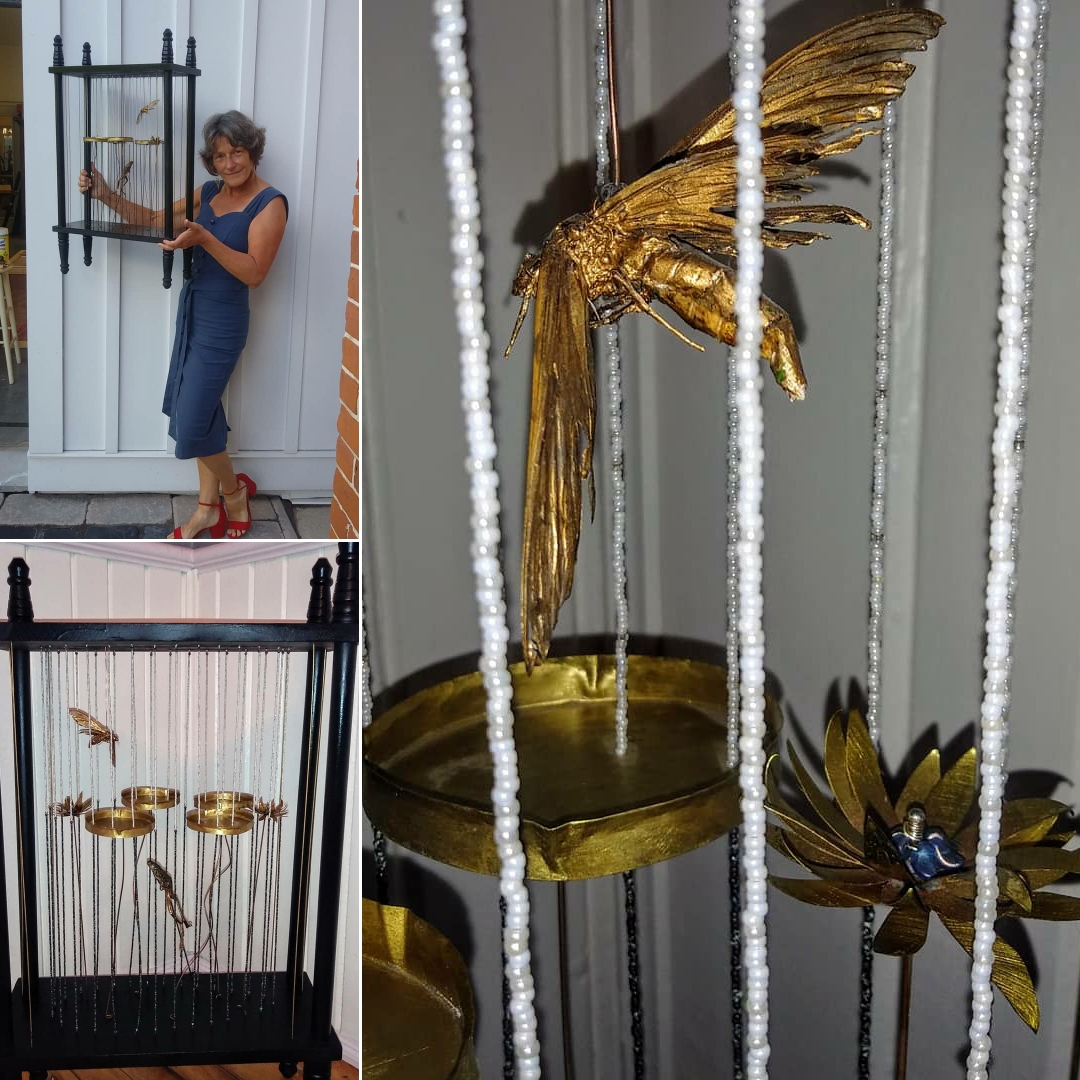 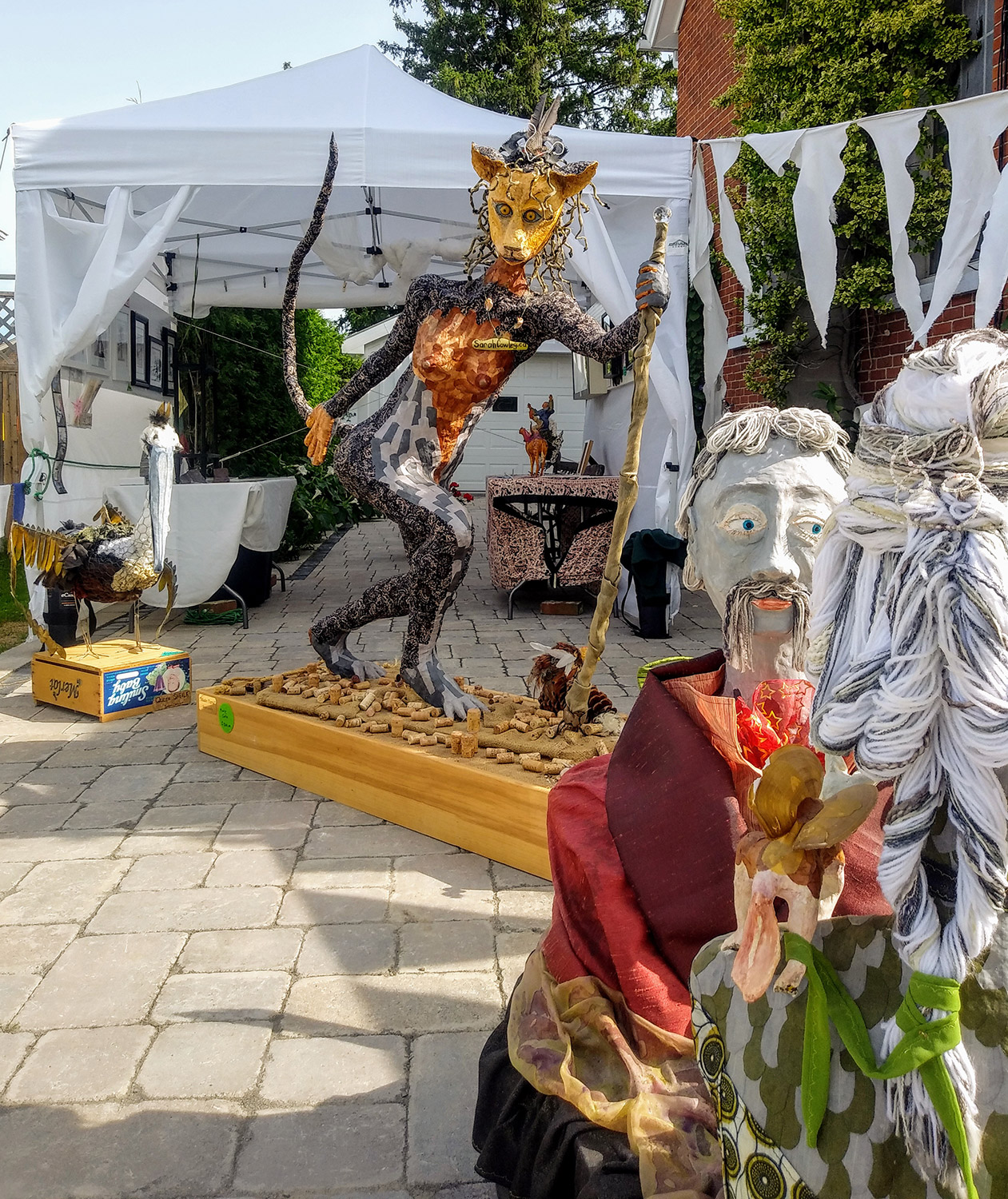 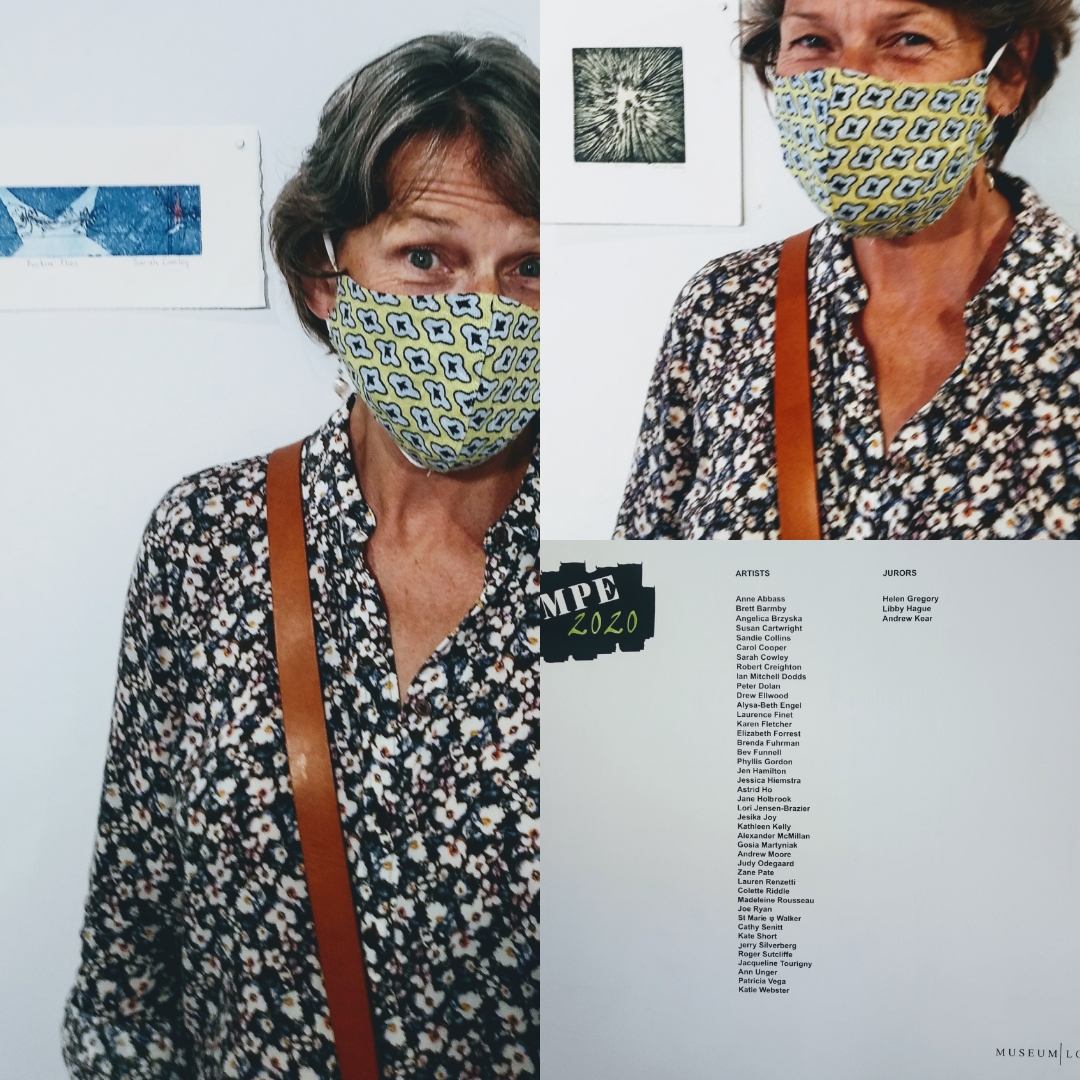